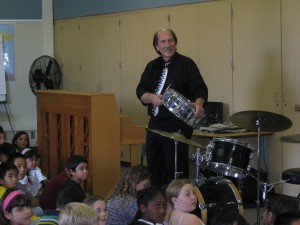 I am a 56 year old retired musician and teacher raising two grandchildren, one of whom is autistic, with my wife who is 53. We also expect to take in the children’s brother, our grandson, who has also been diagnosed with autism. The children, aged 7, 6 and 3 were taken from their home and placed into three separate foster homes that were non-English-speaking. The oldest was moved more than four times in several weeks because of her behaviors, and when we finally got her, she was very traumatized. We were initially told that we would receive funding for the children’s care, so I took early retirement to help my wife with them.

Eventually, though, we were denied funding, so I had to look for new work. Communication from the system has been nonexistent, and while we are grateful to be able to care for our family, we need help and hope that their needs will be recognized.